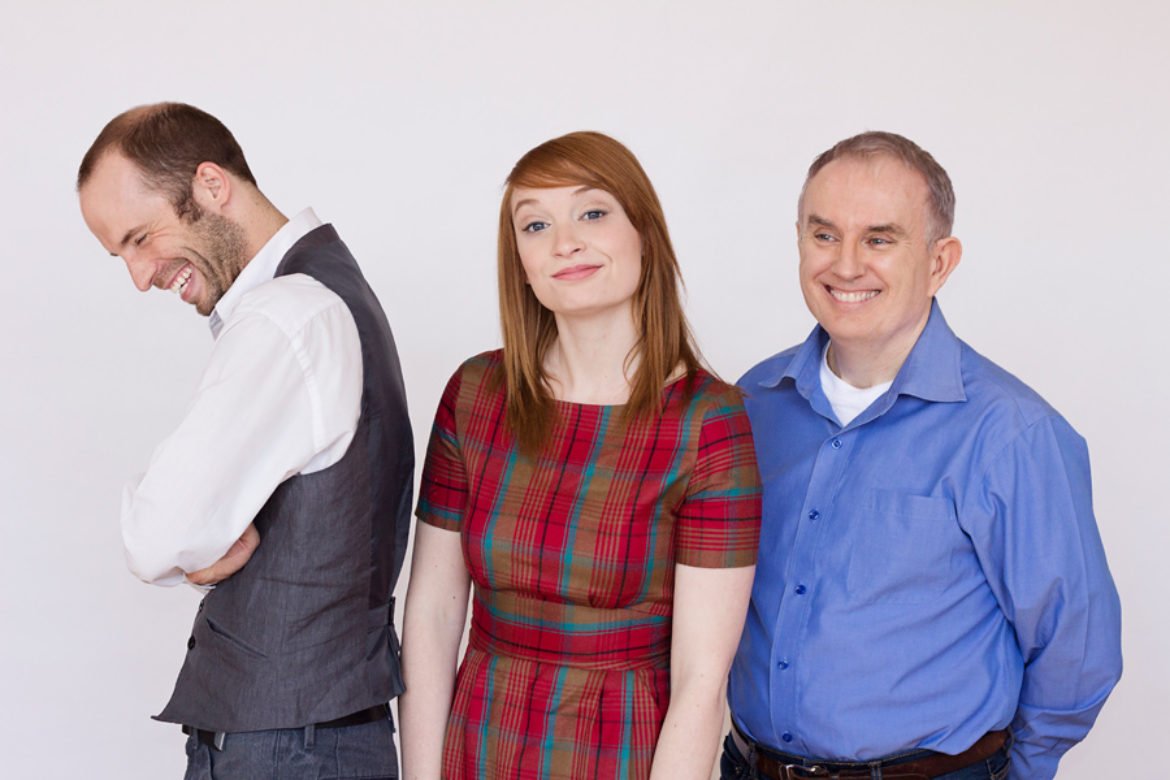 Having been tapped to shoot the promotional pictures for an upcoming science fiction comedy called Snoof Riders, I had a full day of studio shooting and a lot of fun getting creative with the team behind it.  The cast features Ash Catherwood, Alice Moran, and Rick Green – seen below both in and out of costume 다운로드. 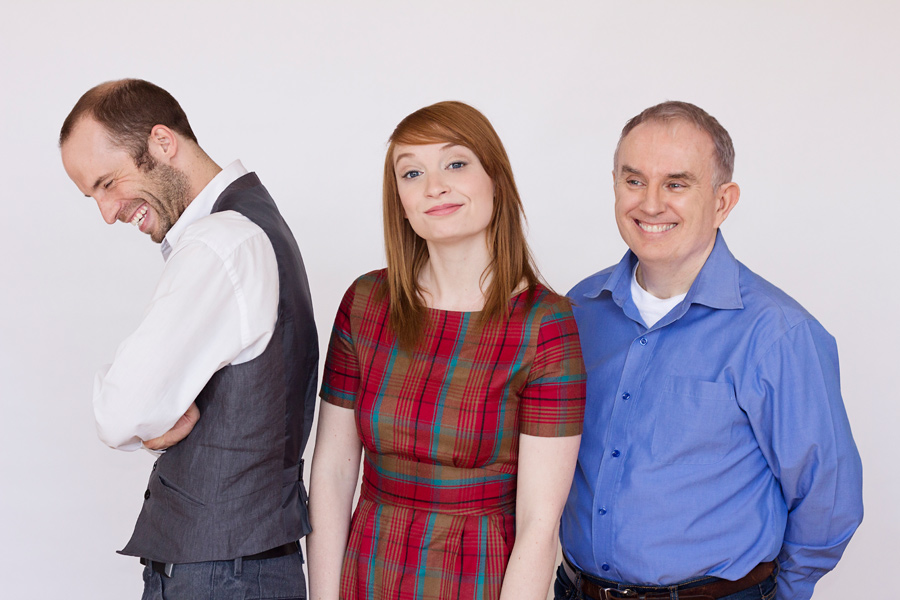 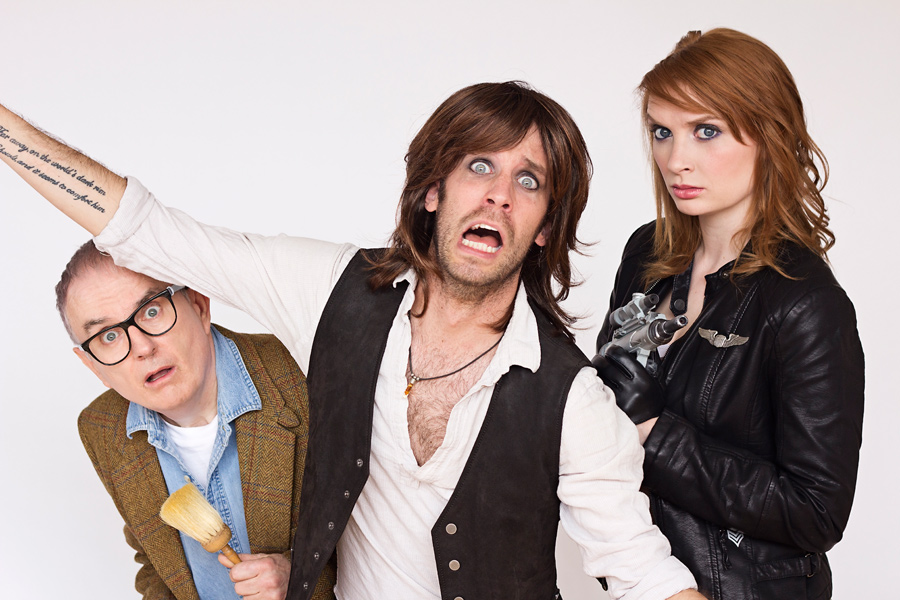 Ash plays a cheesy rock star so of course, we had to shoot some pictures showcasing this hilarious side of his character.  An homage to Jim Morrison was an idea that popped up and it resulted in one of my favorite images from the shoot 다운로드. 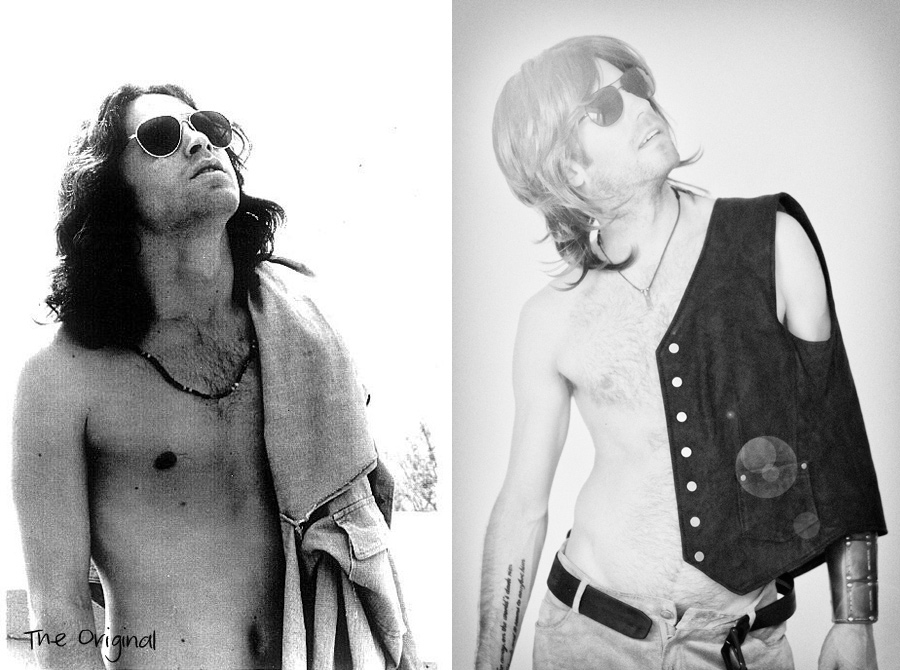 Finally, what’s a rock star without some sexy ladies, am I right 다운로드? 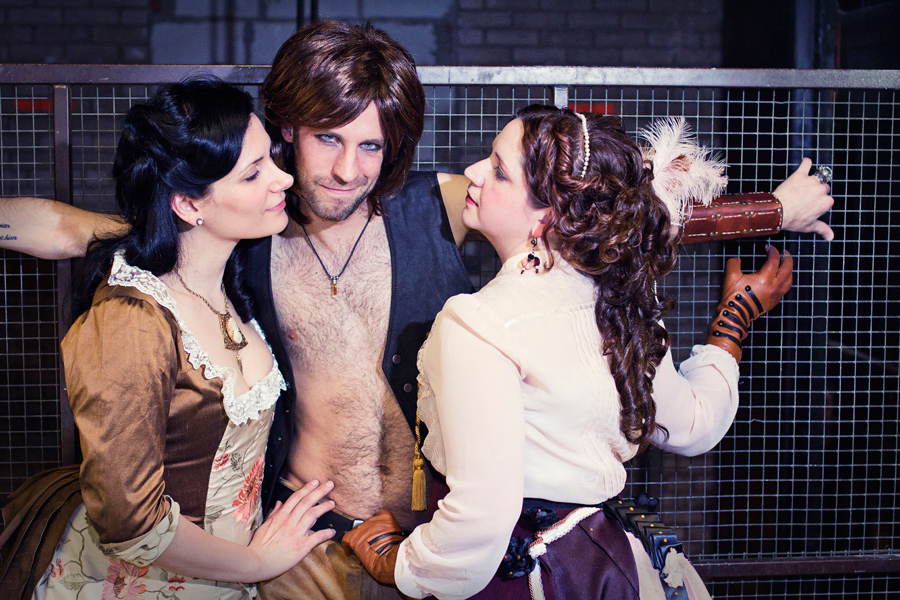